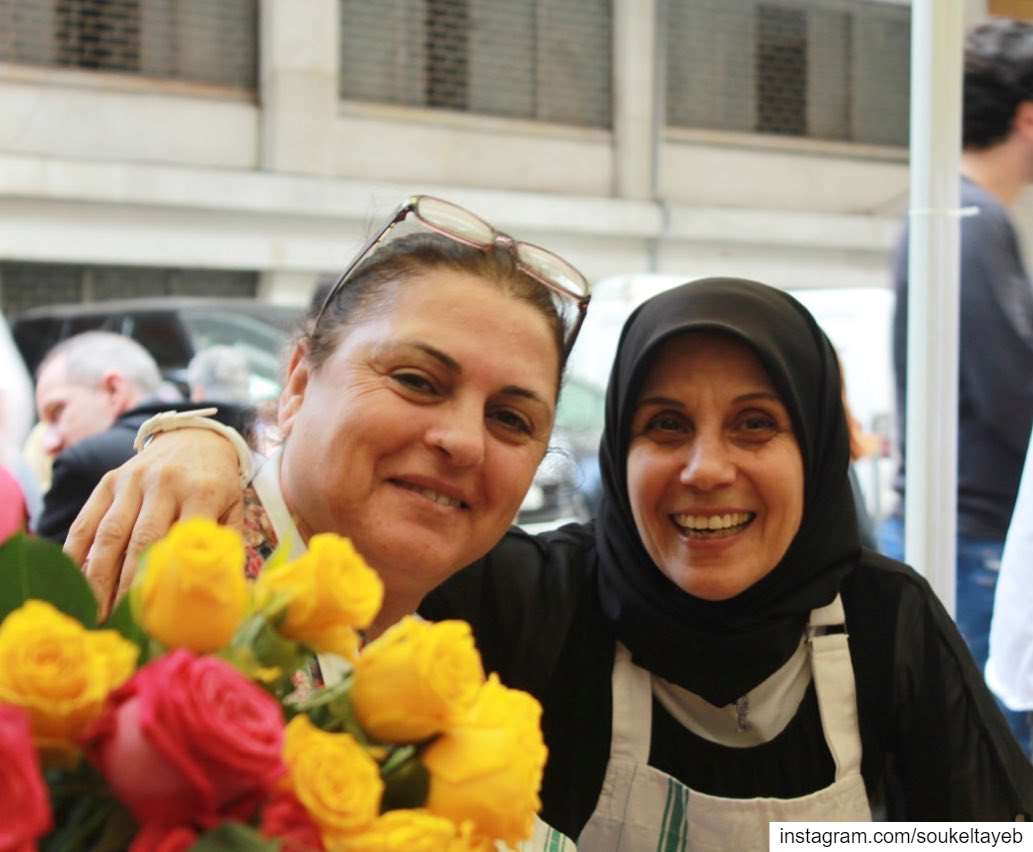 “Sawrine ana w ekhte Rima” - said Zeinab.
Rima Massoud from #Ramliyeh - #Aley and Zeinab Kachmar from #Hallousiyeh, South Of #Lebanon. Zeinab and Rima first met at Tawlet 10 years ago with certain “ideas” of each other that were not made from years of knowing one another but from what is “known” and “told”. After cooking together and sharing their thoughts, traditions and confiding in one another, they realized that stereotypes were useless and wrong … and they could find common grounds, and look for similarities beyond differences.
Ending and starting the year on a positive note. May this year be filled with love, acceptance, freedom and delicious traditional recipes! ❤️
#makefoodnotwar

The Phonecian Wall Batroun (Phonecian Wall, Batroun, Norh Lebanon)
The Phoenician wall of Batroun and Saydet el Baher and actually all of the Batroun area is an amazing place and must be planned during your visit...