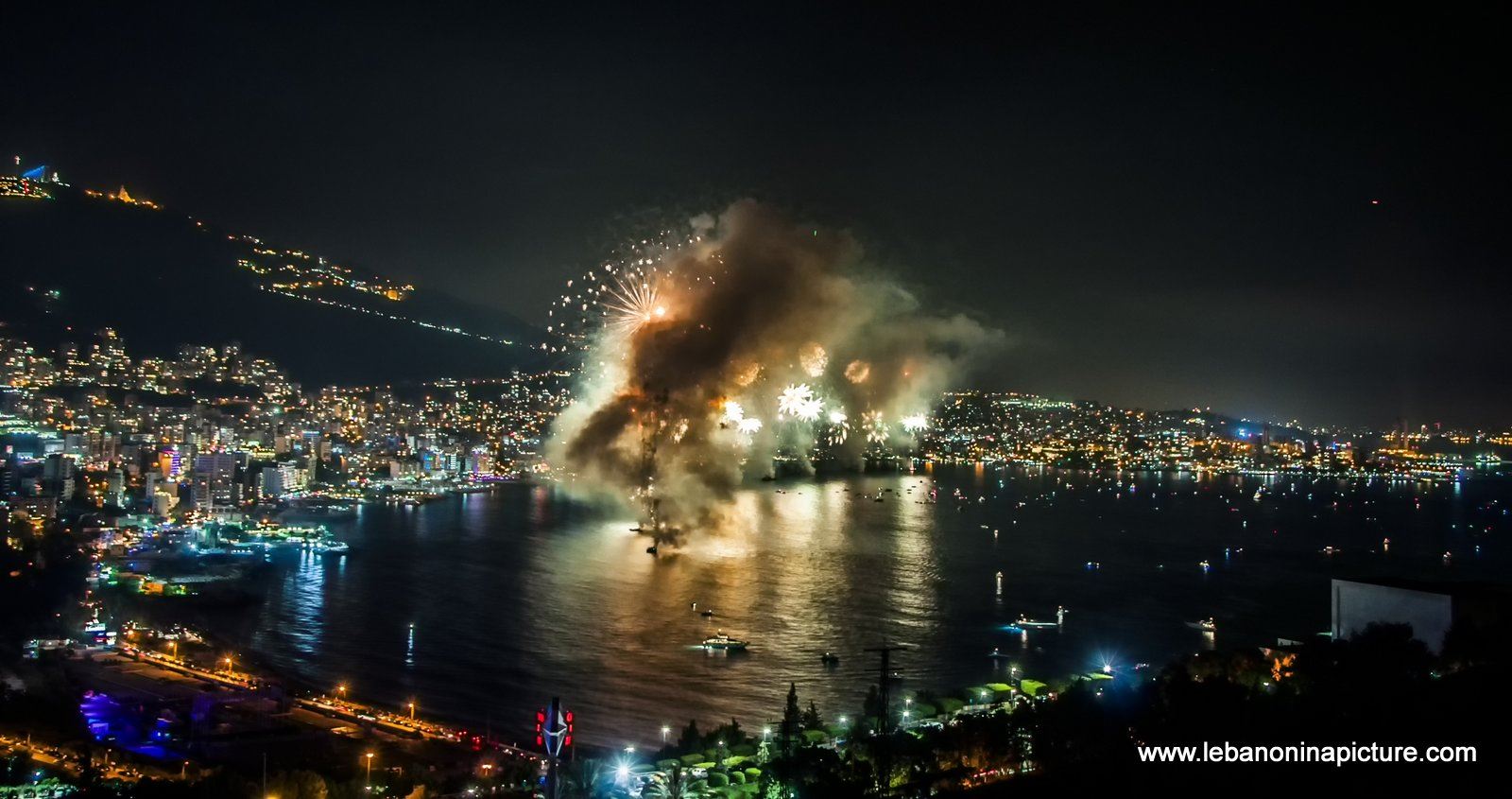 This Saturday, few days after the beginning of the 2017 summer. It’s that time of the year that we were all waiting for, the Jounieh Summer Festival 2017 and the biggest yearly Fireworks show in Lebanon.

As usual me and many other amateur or professional photographers line up in Jounieh, Adma, Ghazir, Haret Sakher, Harissa, etc… to take that perfect shot of the fireworks that would go viral on social media.

Before I share with you my photos, I would like to say a few words… However, if you do not want to listen to my nagging just skip the next part and scroll down straight to the photos and videos.

Here are the pictures:

Video 1 (Few minutes in the middle)