Fresh as a Daisy. As befits such a diverse country, Lebanon has many ‘birth (Mzaar Kfardebian) 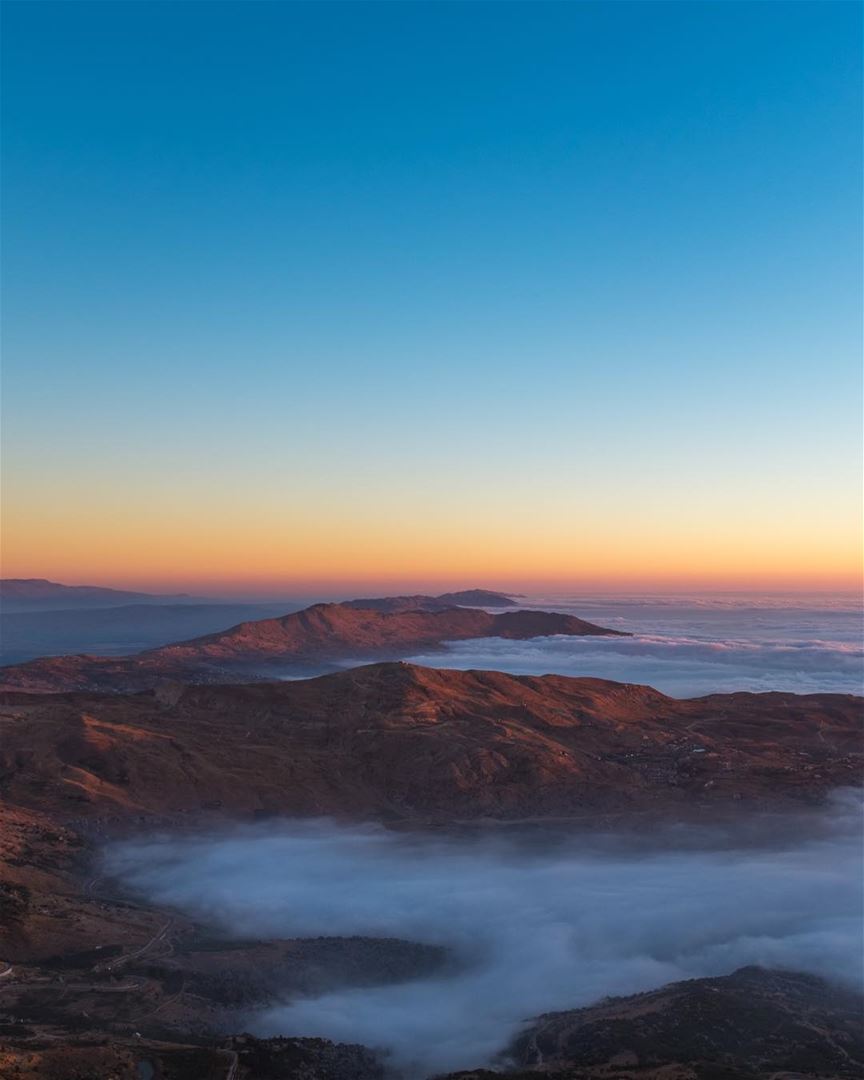 Fresh as a Daisy. As befits such a diverse country, Lebanon has many ‘birth (Mzaar Kfardebian)

Fresh as a Daisy. As befits such a diverse country, Lebanon has many ‘birthdays’, most of which are a source of controversy to one community or another. There’s Liberation Day, which celebrates the retreat of Israel in 2000. There’s the Second Republic, which began in 1990 at the end of the Civil War.

There’s Independence Day, which marks Lebanon’s freedom from French Mandate rule in 1943 and there’s the proclamation of Greater Lebanon, which marks emancipation from Turkish rule.

Some do not (yet) exist, like the second Liberation Day now being called for to mark the defeat of the IS statelet that until a day or two ago straddled the Lebanese-Syrian border or the celebration to mark the country’s freedom from Syrian tutelage in 2005.

This list of birthdays (rebirthdays?) is not complete. In one form or another, a geographical entity bearing the name of ‘Lebanon’ has been around for over 5000 years, during which time it has been occupied by at least nine other foreign powers, so there are quite a few ‘independence’ days – from Assyria, Babylonia, Persia, Greece, Rome, the Sassanids, the Seljuks, the Crusaders and the Mamluks – missing.

Perhaps that’s best, for if you think that celebrating liberation from Seljuk rule would not be controversial today, you don’t know Lebanon. Mention Sidon’s Persian gardens or drop the term ‘Phoenicia’ into casual conversation and watch what happens. If Lebanon’s quarrel over what to (not) celebrate is as old as its hills, another eternal is its beauty. Forget the old ‘swim and ski in the same day’ chestnut, in Lebanon, you can watch sunset above a sea of clouds, then drive 2465 metres down to sup on the seashore. (Greater) Lebanon, Luban, LBN, Labna-a-nil (that one’s ancient Egyptian, btw) call it what you will, this slice of the Mediterranean continues to astonish, awe and amaze. May it do so for another 5000 years to come.