Beit Beirut the "house of Beirut" also known as the Yellow House. Built in... (Beirut, Lebanon) 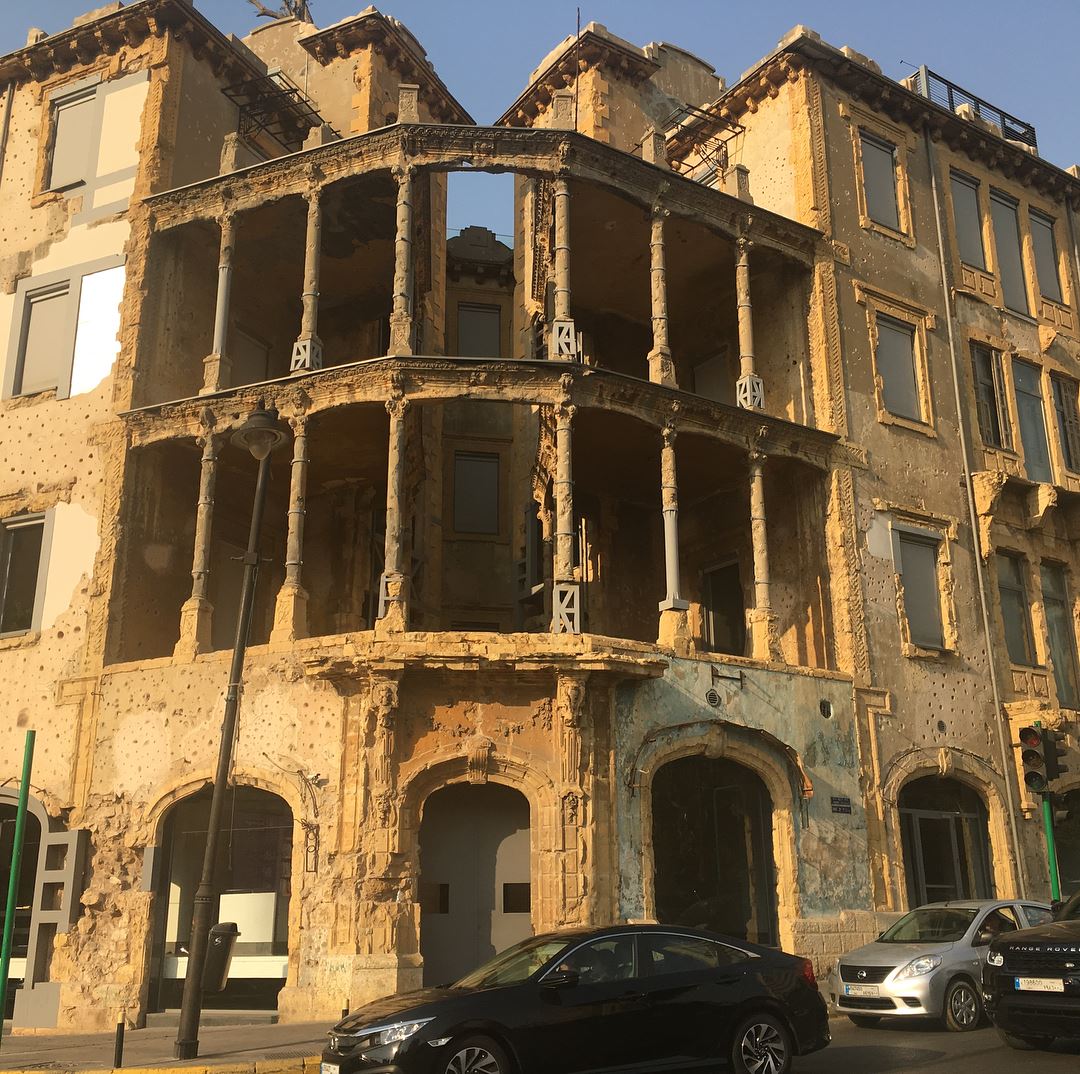 Beit Beirut the "house of Beirut" also known as the Yellow House. Built in... (Beirut, Lebanon)

Beit Beirut the "house of Beirut" also known as the Yellow House. Built in 1924, families lived in its eight apartments until the outbreak of the Lebanese civil war, when Christian militiamen moved in. The building became a vantage point for snipers overlooking a combat zone; it ensured the control of the Sodeco crossroad because of its open architecture and location on the demarcation line that separated the warring factions.
It sits today as a scarred and preserved reminder of the war and how precious peace is. We walked around it and saw up close the pocked markings from bullet upon bullets that landed on its walls. History lessons never fail to teach those willing to learn.
#latergram #travel #planteshedstuff #honeymoon #livelovebeirut #beirut #beiruting